Chris and I are hard at work, still checking out potential locations. A few are in East Durham; several are in Durham's Central Park district. One is in Hillsborough.

All five potential locations have issues and opportunities. Many of the issues arise because of how breweries are zoned and defined. If our plan was to open a brewpub (restaurant), we'd have an easier time (in zoning, that is). In fact, we'd have more flexibility if we were to open a private nightclub that served nothing but alcohol. This hybrid model of production brewery and tavern does, indeed, limit us.

Interesting fact: the Durham zoning rules say nothing directly about breweries. The closest descriptor for us, according to the city, is a "commercial bakery."  And, according to the books, no "bakeries" can border anything zoned residential. 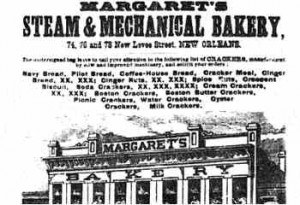 Chris and I understand these rules and why they exist: zoning plays an important role between citizen and developer. But in the case of a brewery-and-tavern, there aren't that many hard-and-fast rules and existing best practices...they're more like loose interpretations. Bakery being one of them.

It's time-consuming stuff. And that's just the zoning part of it...say nothing of the parking situation, infrastructure, rent, and aesthetics.

We hope to have a building lined up soon -- hopefully by the end of the month. Just wanted to give our faithful readers an update that we're workin' it!