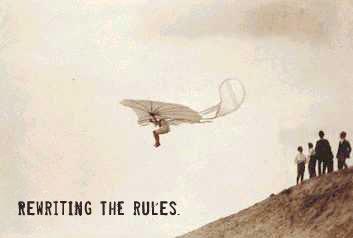 Fullsteam is rewriting the rules about beer in the South.

Founder Sean Wilson was co-founder and president of Pop The Cap, a lobbying organization that, in 2005, successfully lobbied the North Carolina legislature to amend the legal definition of beer. Hundreds of beers can now be brewed and sold in North Carolina -- beers that were illegal for 70 years. The powers that be said it couldn't happen. We wrote a new definition.

Our brewery will experiment with local farmed ingredients and heirloom grains to develop a distinctly Southern style of beer.  While Fullsteam respects the historical traditions of beer making, we are by no means bound to them. We'd rather craft a new tradition.

Beer deserves a place at the Southern table. The family table. Brewers and beer lovers have tolerated the bottom rung for far too long, allowing factory beverage titans, politicians, and teetotalers to manage the definition of beer. We will climb to a better position.